Who is the real you? Were you taught the idea of not being of this world as a Christian? Because of the Christian conception of this idea, were you "so heavenly bound that you were no earthly good?" It usually is stated by some as a badge of honor but bound in the misery of their life. No worries, not your fault that you were constantly taught flawed and incorrect religious crap!

Through their flawed doctrines, Christianity has always pitted the soul and physical body against one another. Life becomes a struggle against being human and being spiritual. This is one of the main reasons...

You have lived many lives as many races. What you don't learn in this life you get the chance to learn in another life. As a Ka you learn through opposites. The Khemetic law of duality states that in order for any experience or phenomenon to occur in the universe there has to be opposition. In other words, when the ka(soul) wants to learn self-love it may choose a life where you get into relationships (repeatedly) with partners that are verbally and/or physically abusive to you. It's through the opposite life experience (abuse) that you learn the true lesson of self-love.

I am using an extreme example of abuse for maximum understanding.

When you learn to stand up for yourself and appreciate who you are you will stop choosing partners that treat you like you are worthless.

You keep meeting and dating the same abusive people until true YOU (the Ka) experiences the love and respect you gain for yourself in...

How do you make sure that people are following the right rules for your organization? More specifically, how did the Christian fathers make sure that any Christian believed the "right" thing?

The Christian fathers made sure that all Christians then and now would follow and believe the same thing by authoring a book that you could check. Theoretically, this book would have all the answers you needed to stay on track with what you were to accept as a believer. If anyone said anything different from what was written in the book they were to be at least ignored and at the worst a heretic. That book became what we know as the bible today.

A by-product of accepting this book as the ultimate word of God was to shut you off from trusting and connecting to your own inner voice from your higher self. It produced a person that does not hold their own voice, thoughts, and experience in high esteem.

Spiritual faith and religious faith are not the same things. One of the biggest crocks of crap we were taught as Christians was their idea of faith. I have seen religious faith defined as knowing the truth without the burden of logic or proof. As a Christian, we are taught faith as accepting an absurd belief. That's not faith, its mind control. 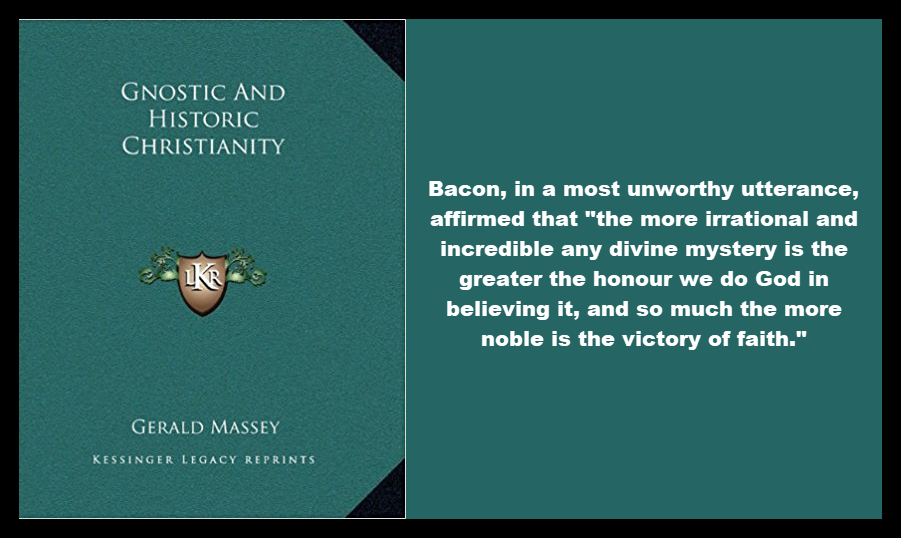 In other words, the more you accepted the unbelievable, blind faith honored God (click cover to purchse book)

In the ancient Khemetic science Spiritual faith is taking for granted or having a certainty that a desired outcome WILL occur even when there is no physical evidence to prove that it will. This is a powerful manifesting tool!

Religious faith was the BELIEF in things unseen.  There is a huge and powerful difference in religious faith and spiritual faith.

Religious faith as a belief is a rational process. You just believe it, accept it, and you are done. But in reality, religious faith is false... 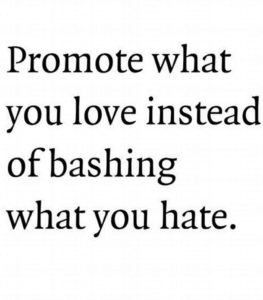 A person that is "woke" is conscious of their energy. What do you put your attention on daily? When a person is continually negative and bashing others they have not yet reached a level of spiritual awareness about vibration and frequency.
You create your reality, you draw to your awareness and life experiences WHATEVER YOU FOCUS ON.
When you truly understand this spiritual science principle you CHOOSE to focus on what you desire, not what you detest. That's when you are "woke."
You will not bring about unity and change through NEGATIVE ENERGY. It is universal law that Ne-GAY-tive (hate, anger, sadness) energy is SEPARATIVE.
Unity and creation of ANYTHING occur through POSITIVE ENERGY. Positive energy (Love, happiness, ecstasy) is by nature unifying. EVERYTHING IN CREATION originated through positive energy.
A person that is conscious or "woke" will understand...
Continue Reading... Have you considered low self-esteem as a catalyst for being fearful of other people? Deep down, how do you really feel about you? Can you look in the mirror and say to yourself, I love you and truly feel good about it. I don't mean your public social media persona. I mean really honestly assess how you feel about you.
When I say fearful, I mean expressing yourself on the spectrum of opposites or duality. There are truly only two emotions within the human experience. Love is on one end and fear is on the other. We simply have different names for the emotions that fall along the spectrum from one extreme to the other.
It's really simple to determine which end of the spectrum you are choosing to operate from. Love feels good, fear feels bad. Emotions of love are happiness, ecstasy, joy, etc.  On the spectrum of fear would be anger, jealousy, depression, etc.
As a culture, many of us of the African...
Continue Reading...

In Egyptian numerology four is the pillars or foundation in which all of creation are formed from.

Shu, Tefnut, Geb, and Nut are part of the Grand Ennead and the four elementary properties of the Universe; 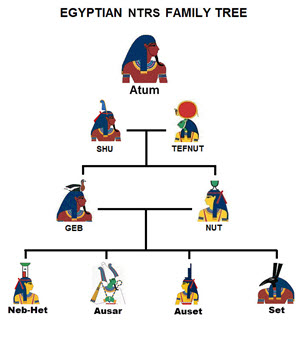 Air; Fire; Earth; and Water. They are all inseparable and connected by their primary and secondary elements that combine in ways to produce effects like the stars moons, earth, physical bodies, thoughts, etc.

They are not meant to be taken literally. As alchemical elements they are metaphors. 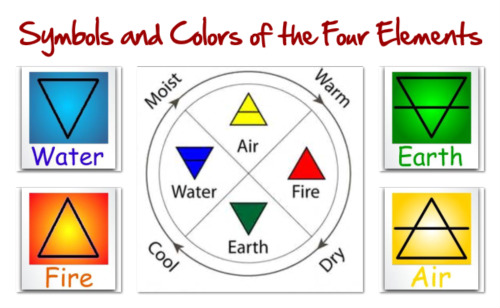 The metaphorical elements that are in everything within creation

Most do not understand the depth of the science...

Modern science is still looking for a "theory of everything." in other words, they keep looking for an idea that connects every single thing in the universe. Science does tell you that everything vibrates, but somehow, they disconnect the idea that you are vibration. 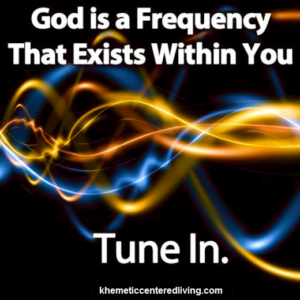 The ancient Africans connected the idea of vibration. Science will "discover" this idea sometime in the future. But if you are to ascend to your god/goddess self you need to understand vibration and frequency is EVERYTHING. You will connect to your higher self as NTR (NaTuRe) from within. You are never not connected too, and a part of everything in the universe.

YOU MUST ELEVATE TO SOUL LEVEL CONSCIOUSNESS!

Say it to yourself, "I am god/goddess." Does it make you feel kind of queasy to make that statement? Be honest. If it does, it’s because of the Christian...

Would you like to go deeper into the concept of...